First to the Moon is a new documentary film that tells the amazing story of the Apollo 8 mission and the three men that crewed it. Through restored archival films from NASA, The National Archives, and the Astronaut’s own personal collections, this documentary takes you through time from the upbringing of each crew member and onward to present day.

This film will show you how the Apollo 8 mission happened, from launch to landing, in a visually and musically exciting film told through animation and archival film and photo. Coupled with an orchestral score from our composer and live musicians, First to the Moon will be a truly cinematic experience. 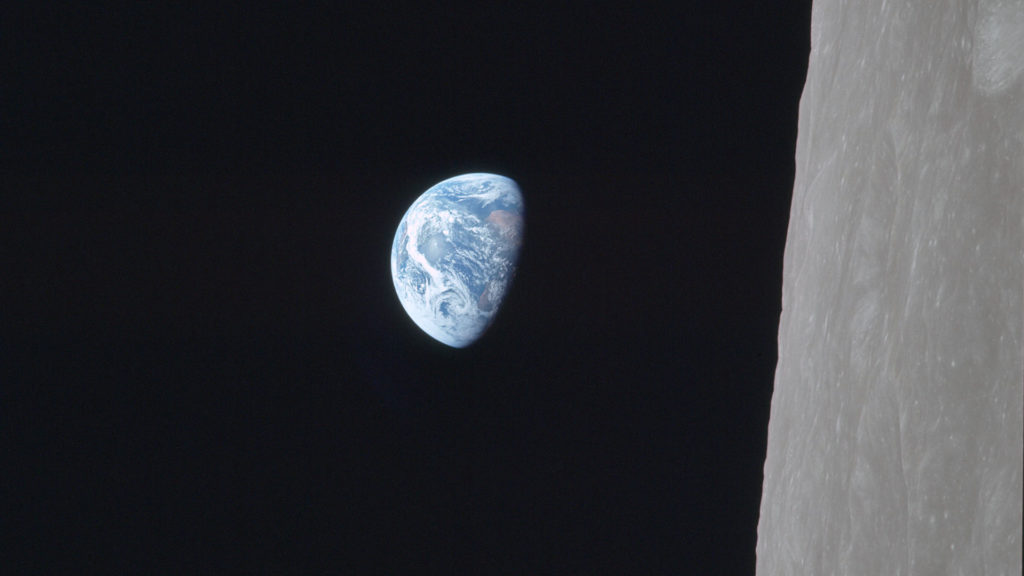 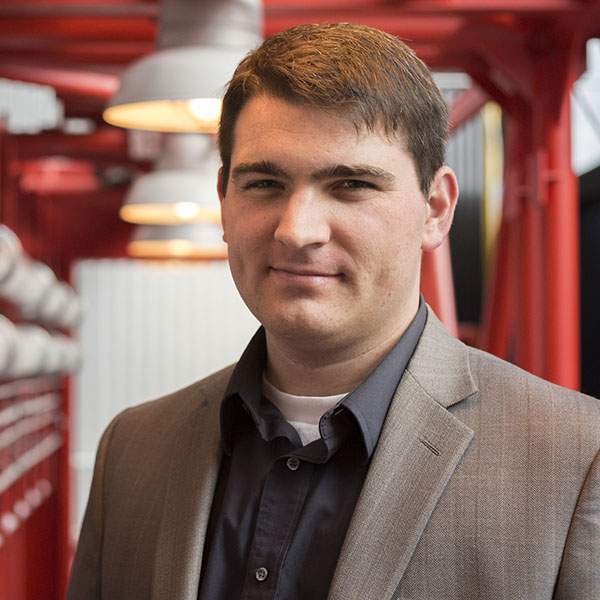 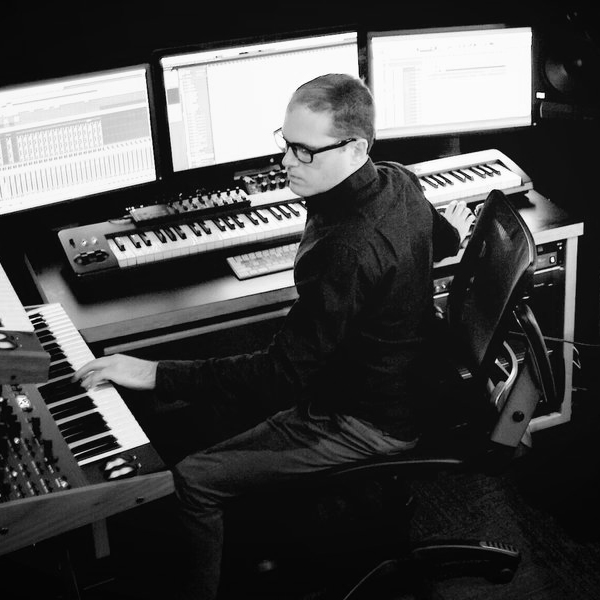 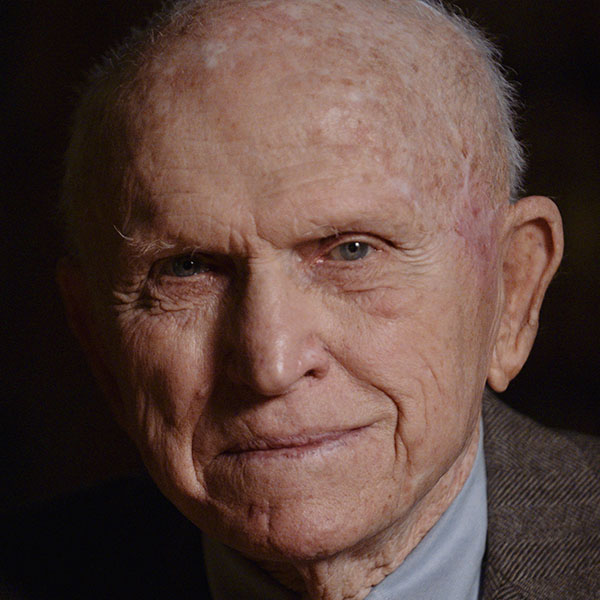 A hero of the American Space Odyssey, Frank Borman led the first team of American astronauts to circle the moon, extending man's horizons into space. He is internationally known as Commander of the 1968 Apollo 8 Mission. A romance with airplanes that began when he was 15 years old, took Frank Borman to the Air Force and then to NASA. In addition to Apollo 8, Frank Borman also commanded Gemini 7 and investigated the tragic Apollo 1 fire. He is retired and resides in Montana. 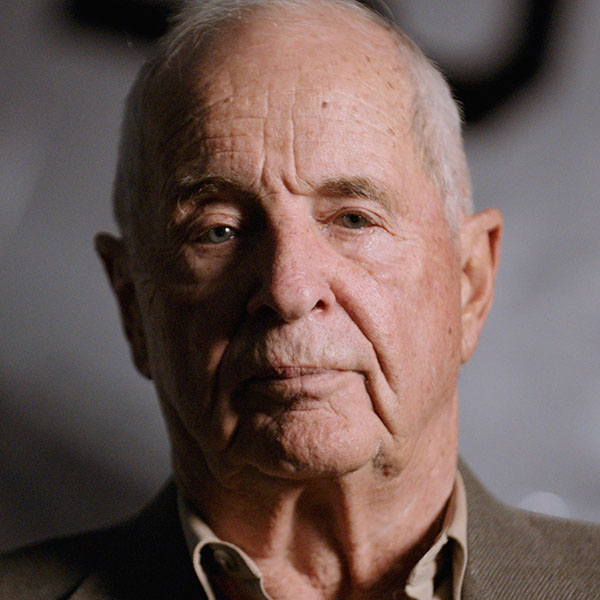 Anders was commissioned in the Air Force after graduation from the Naval Academy and served as a fighter pilot in all-weather interception squadrons of the Air Defense Command. In 1964, Anders was selected by the National Aeronautics and Space Administration as an astronaut with responsibilities for dosimetry, radiation effects and environmental controls. He was backup pilot for the Gemini XI, Apollo 11 flights, and was lunar module pilot for Apollo 8 -- the first lunar orbit mission in December 1968. He has logged more than 6,000 hours flying time. Bill is retired but enjoys an active passion in restoring classic aircraft, he lives in Washington State. 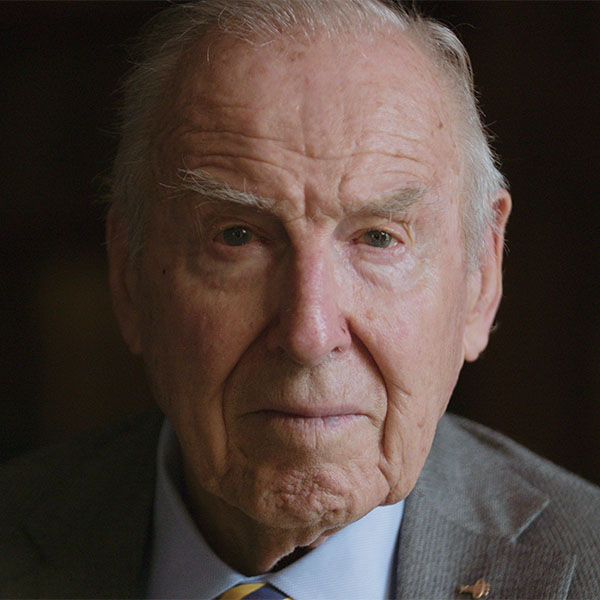 Captain Lovell was selected as an Astronaut by NASA in September 1962. He has flown on Gemini 7 with Frank Borman, Gemini 12 with Buzz Aldrin, and was the Command Module Pilot on the epic six-day journey of Apollo 8. Lovell is also known as the Spacecraft Commander of Apollo 13, when due to a failure of the Service Module oxygen system, Lovell and fellow crewmen working closely with Houston ground controllers, converted their lunar module ``Aquarius`` into an effective lifeboat. Their emergency activation and operation of lunar module systems conserved both electrical power and water in sufficient supply to assure their safety and survival while in space and for the return to earth. Jim Lovell is retired and resides in Illinois.